Tired of the dreary winter weather? We hear you! Since we’re all dreaming of warmer temperatures, we’ve put together a list of beautiful destinations with sunny skies year-round. Enjoy! 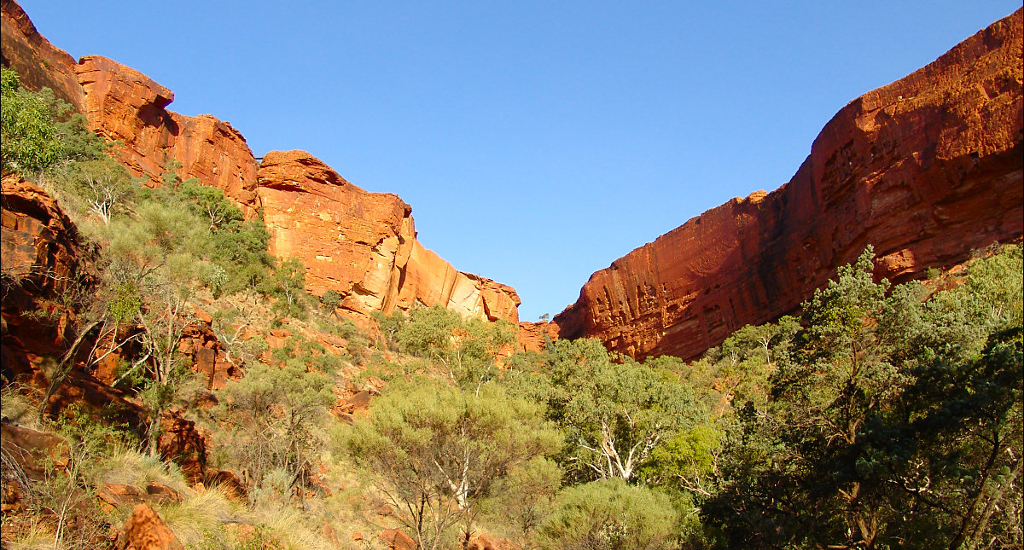 This scenic location in Watarrka National Park is just one part of Australia’s beautiful Outback. Not far from Alice Springs, one of Australia’s most famous towns, King’s Canyon also gets more sun than many other places on earth, with an average of 3,569 hours per year. 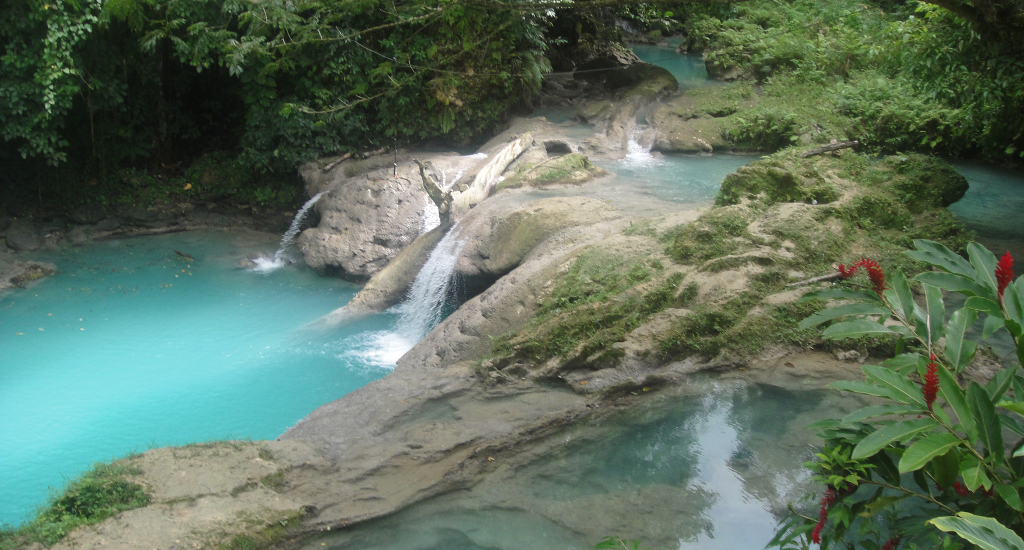 This gorgeous location in the Caribbean hosts one of Jamaica’s most popular attractions: Dunn’s River Falls. If you travel in June, you may also find yourself at the Caribbean’s most popular Jazz Festival, in addition to soaking in an average of 9 hours of sunlight per day. 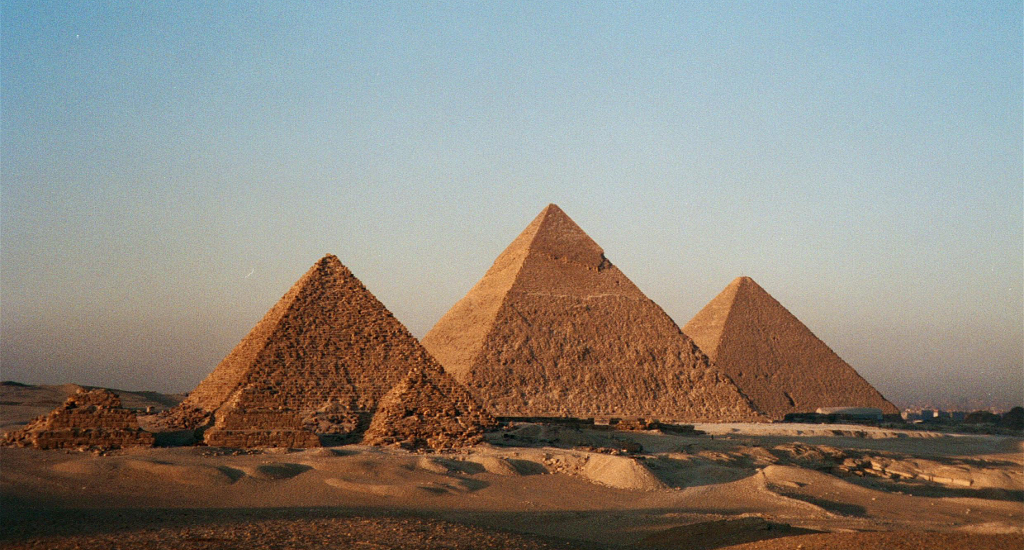 With sites including the Pyramids of Giza and the Sphinx, Egypt is a fantastic tourist attraction – and includes one of the sunniest cities in the world. Aswan, one of Egypt’s calmer cities with a pristine location on the Nile River, enjoys approximately 3,863 hours of sunshine each year. 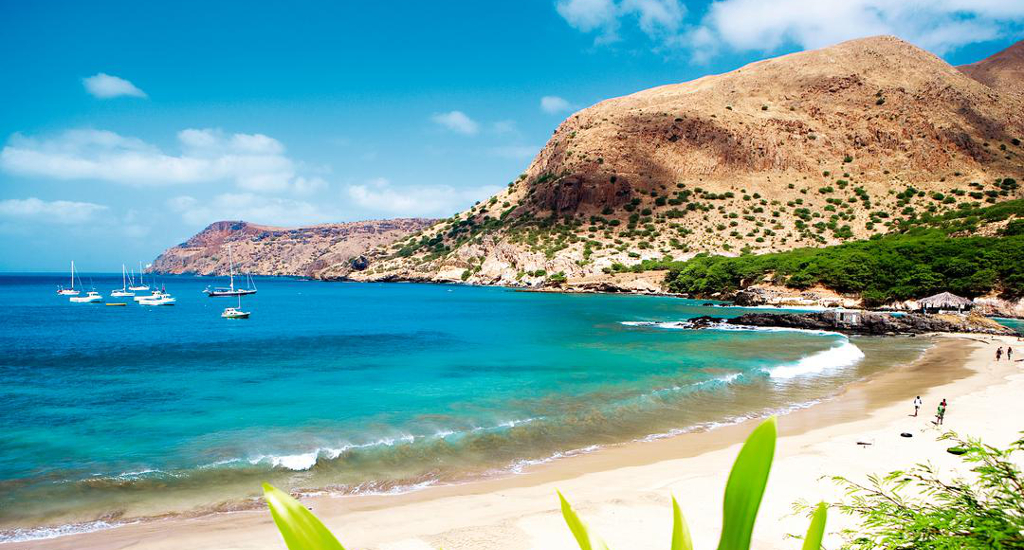 With its stunning sandy beaches, Cape Verde is becoming one of the most popular winter destinations for tourists. With temperatures averaging in the high 70’s (F), this spot’s sunniest month is April, with an average of 9 hours of sunshine per day. 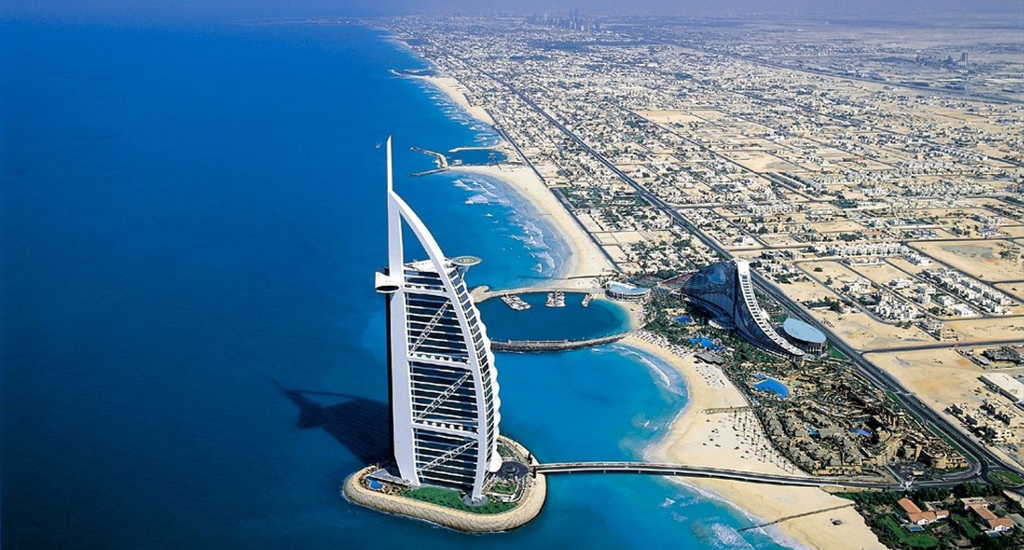 Home to Burj Al Arab, the world’s only 7-star hotel, and the Palm Islands, Dubai’s famous palm-tree-shaped artificial islands, this city enjoys some of the most sunlight in the world, with around 12 hours of sun per day in June. See some of the tallest structures on earth, including the Burj Khalifa, and shop at the city’s famous malls, where there is even an indoor snow park. 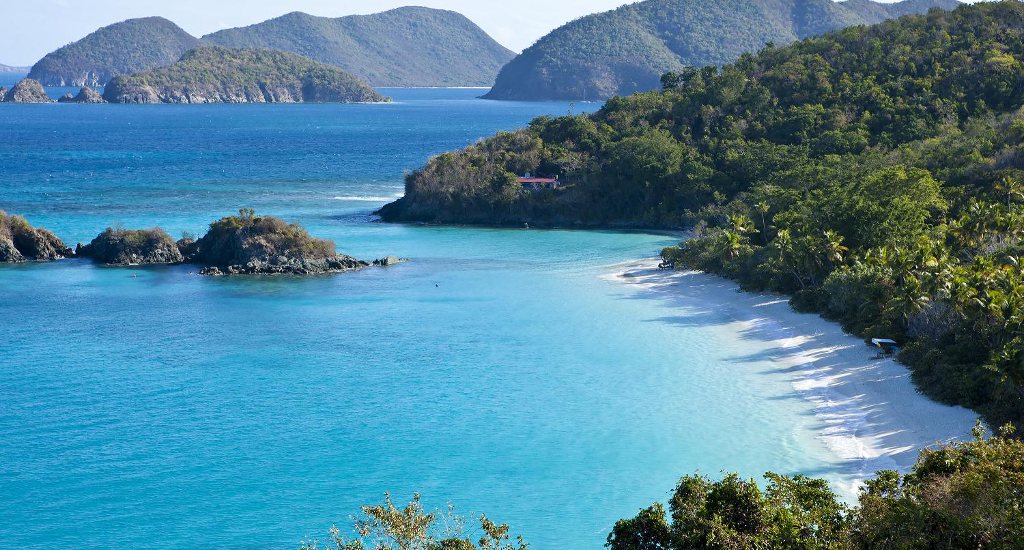 Famous for their vast stretches of uncrowded beaches, the Turks and Caicos islands are also known for their vibrant coral reefs and stunning water. This spot in the Caribbean averages between 7 and 8 hours of sun per day year-round. 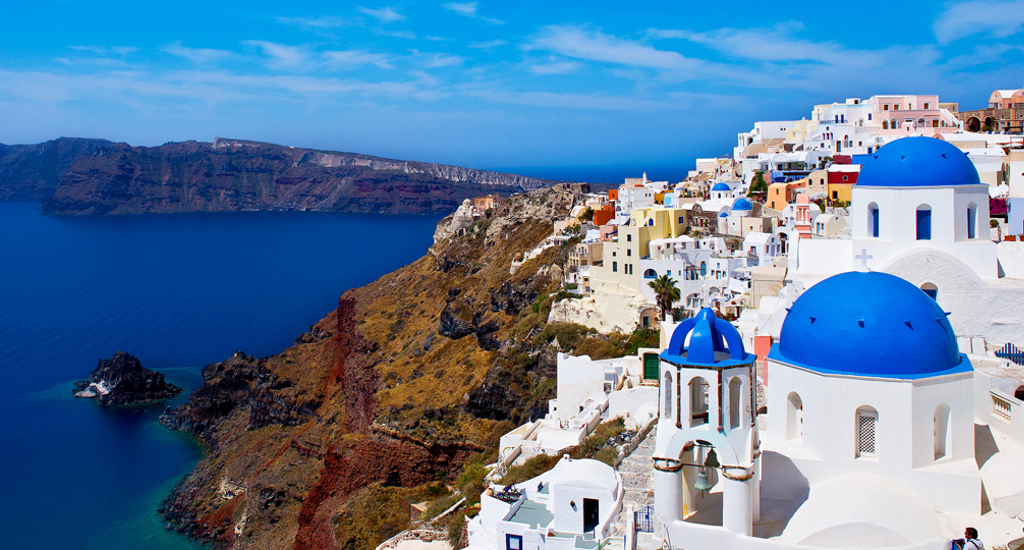 Take a journey through the past in Greece, where you can observe the famous Parthenon and Delphi Theater. The town of Mykonos, with its maze of streets and whitewashed buildings, is also one of the most popular attractions in the country. Greece’s most populous city is Athens, which hosts the Parthenon and also averages 2,771 hours of sun per year. 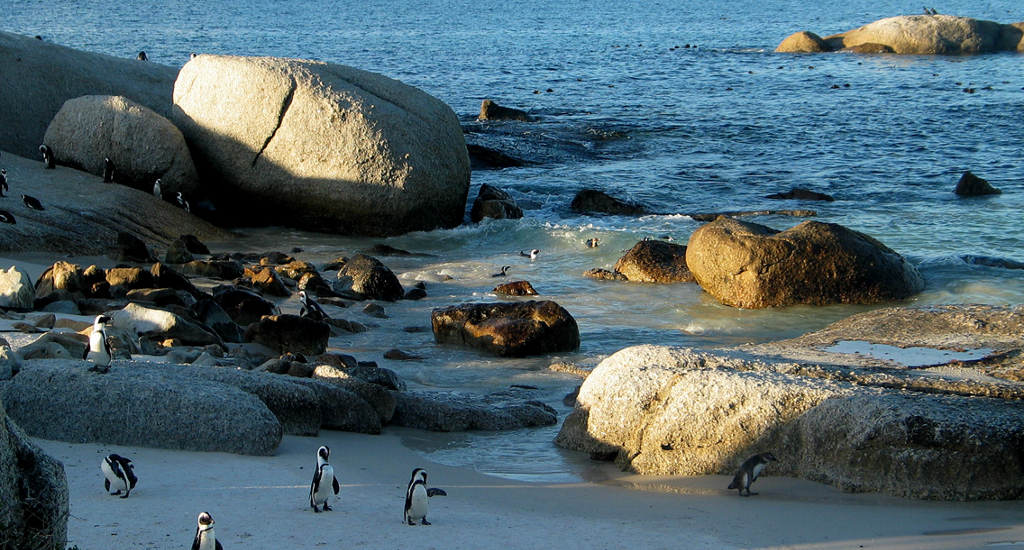 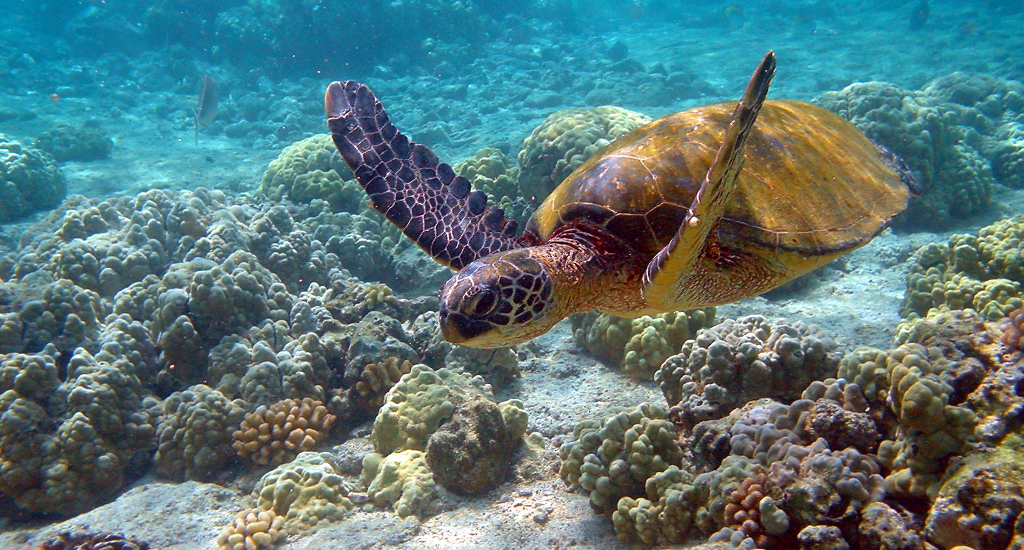 With its beaches, volcanoes, scuba diving and surfing, Hawaii is one of the first places that comes to mind when winter comes around. The islands, located near the equator, are also some of the sunniest, with an average of 9 hours of sunlight per day. 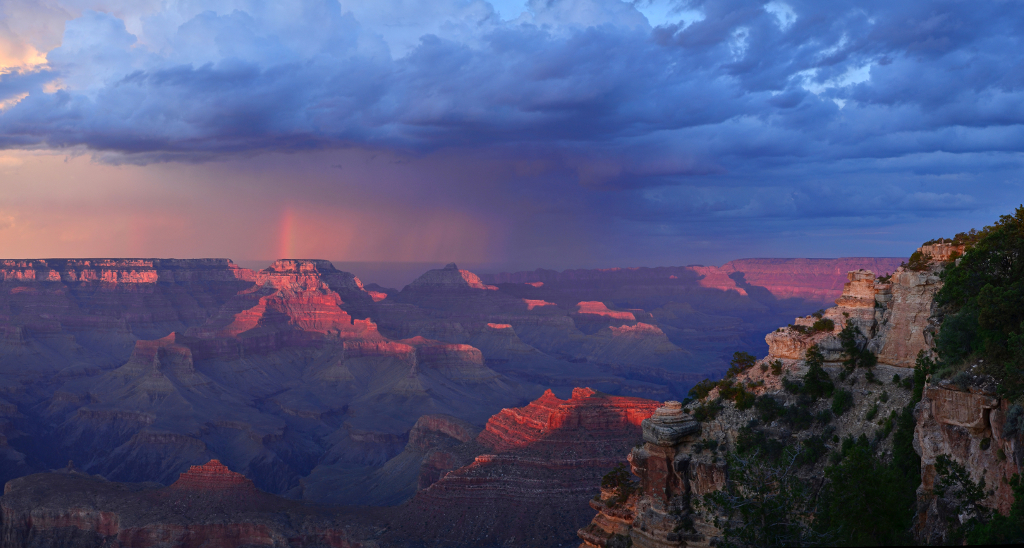 One of the most beautiful natural wonders of the world, the Grand Canyon is located a few hours from Phoenix, the sunniest spot in the United States. Enjoy the gorgeous vistas while soaking in the sun – an average of 3,872 hours per year.

We hope you enjoyed the list above. What’s your favorite destination in the cold winter months? Leave a comment below!